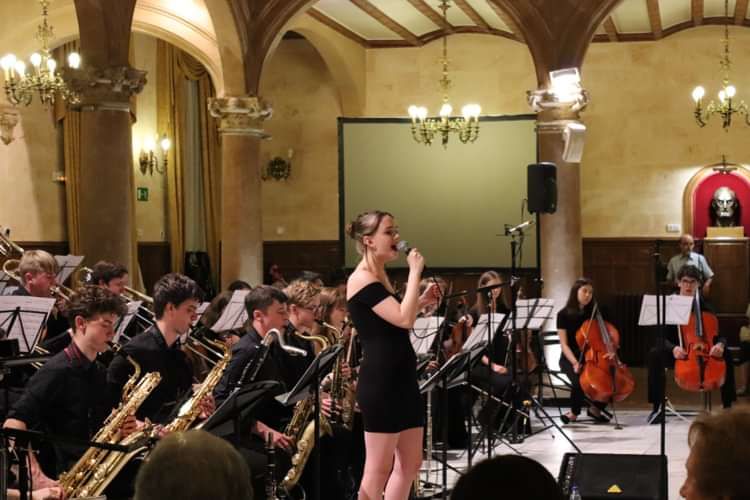 Thames Youth Jazz Orchestra return to the Bull's Head for an afternoon of big band classics!

TYJO, formed in 2014, is South West London's leading youth big band, bringing together talented young instrumentalists and singers from schools across South West London, Surrey & Middlesex. The band has performed in clubs and venues across Europe, as well as jazz venues around London and the South East.

Expect a variety of big band repertoire from 1930s swing to contemporary charts, Afro-Cuban standards and selections by Sammy Nestico and Quincy Jones.

The Thames Youth Jazz Orchestra, formerly Tiffin Swing Band (winner of The Daily Telegraph Youth Jazz Award), was founded by Simon Ferris in 2014. Playing an exciting pad of classic arrangements, challenging contemporary repertoire and original transcriptions, the band is formed of some of South West London’s most talented young jazz musicians. TYJO has appeared on stage at the Barbican, the Fairfield Halls and at the Bull’s Head, Barnes, as well as on tour in venues across Europe, including at the Budapest Jazz Club.