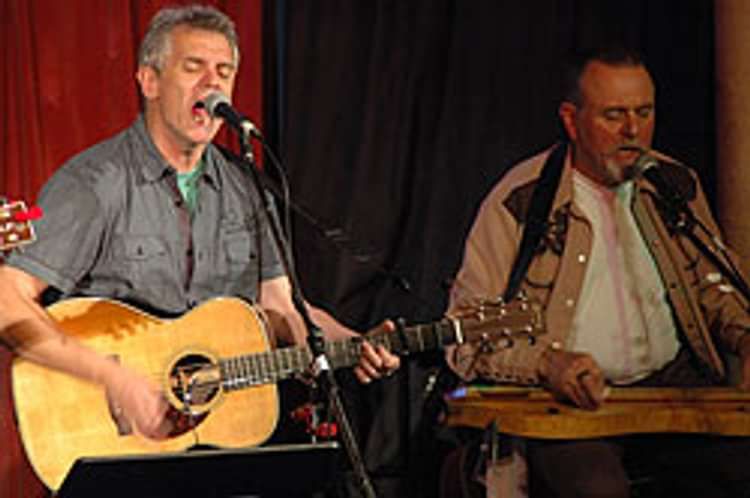 They will pay homage to their long careers by playing a collection of songs from both their catalogues, as well as a variety of songs recorded by their band Plainsong, formed initially in 1972. This will be a rare opportunity for fans of folk music. 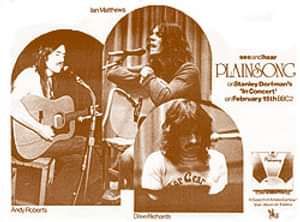