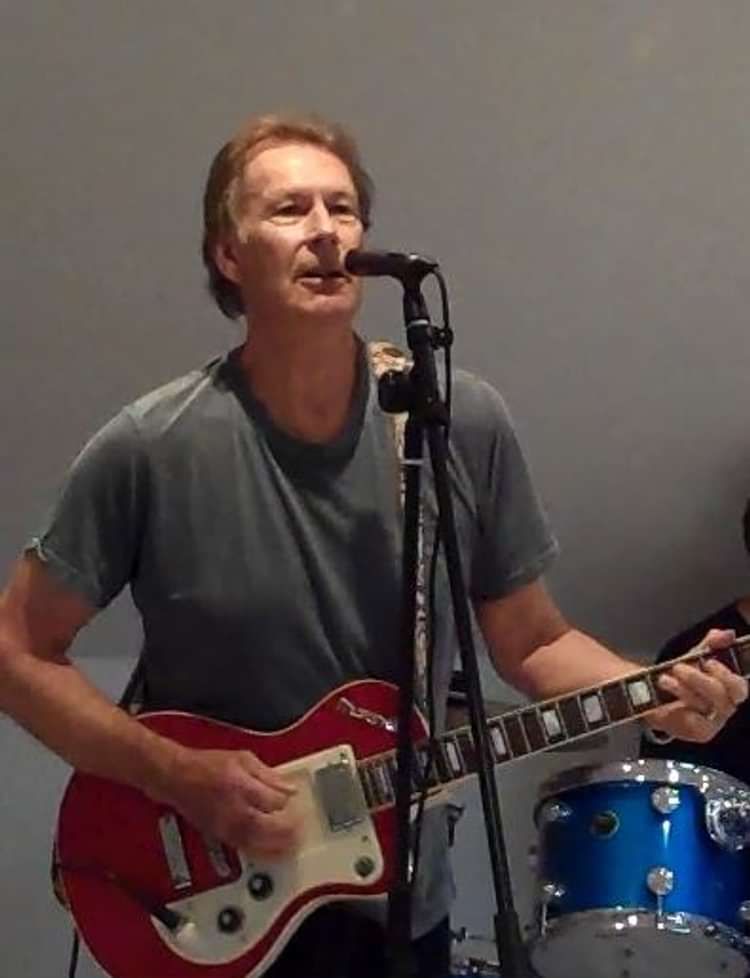 The Keith West Band: Legendary lead singer, songwriter and front man of several ground-breaking bands including the 60’s seminal band Tomorrow which received such fulsome acclaim; Tomorrow and Keith West were at the forefront of the psychedelic rock movement along with Pink Floyd and Soft Machine and Keith's song My White Bicycle became an anthem for that period in 1967. After the demise of Tomorrow, Keith went on to have a huge career as a solo artist selling over 10 million records and winning an Ivor Novello award for song writing. His solo album “Wherever My Love Goes”, featured writing partner Ken Burgess and steel guitarist Glen Ross Campbell (The Misunderstood), Lisle Harper, Bass (ex-Stealers Wheel, Ginger Baker and Friends) with Andrew Oldham producing two of the tracks.

By the mid 1970’s Keith became the lead singer of Moonrider, which also featured John Weider (ex- Family & The Animals), Chico Greenwood, (later to perform with Murray Head) and Bruce Thomas (Elvis Costello). In between producing and recording music Keith returned triumphantly to live performances with his new band in 2017 playing a stylish repertoire of blues, soul and rock as well as original and classic songs with a twist. The hugely talented line-up for this special Bull’s Head show features Keith West, lead vocals and guitar, Martin Costello, bass and vocals, Bill Slattery (Rufus Thomas) on drums, and Cameron Murray lead guitar and vocals.