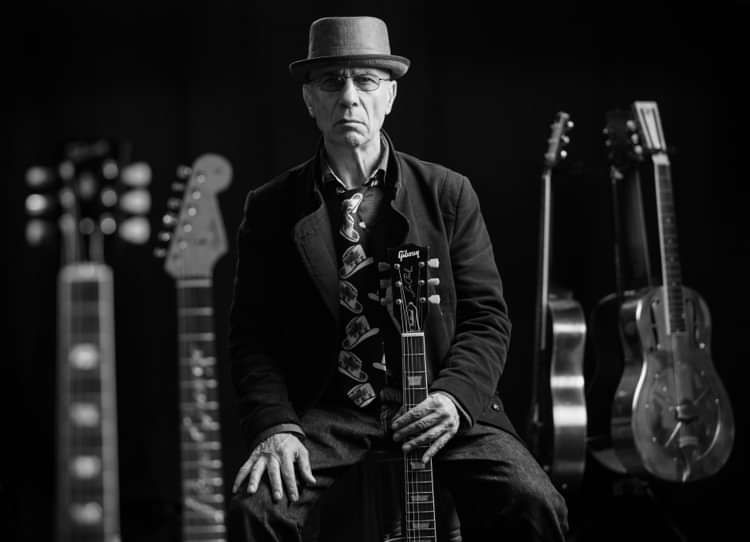 Doors for this event will be open at 3:00pm with the show commencing at 3:30pm

International blues man Papa George has won honours and recognition wherever he has performed including an award as a ‘British Blues Great’ in the 2016 British Blues Awards. Influenced in his guitar playing and vocals by some of the greats of the 60’s & 70’s such as Ray Charles, Chuck Berry, John Lee Hooker and Jimi Hendrix among others George soon developed his own unique blues style leading to appearances worldwide and several well received albums along the way. George is joined by the highly acclaimed bass guitarist Pete Stroud who has played with a host of well-respected London bands such as ‘Chuck Farley’ and ‘Bad Influence’ as well as touring and recording with Roger Chapman’s ‘Shortlist, Peter Green’s Splinter Group and Buddy Whittington’s Band. Top drummer Darby Todd (The Darkness, Robert Plant, Gary Moore, Alan Price) completes line-up of the this hugely talented trio.

A signed copy of "These Wheels" by Papa George is available to buy now online and collect from George himself after the show.