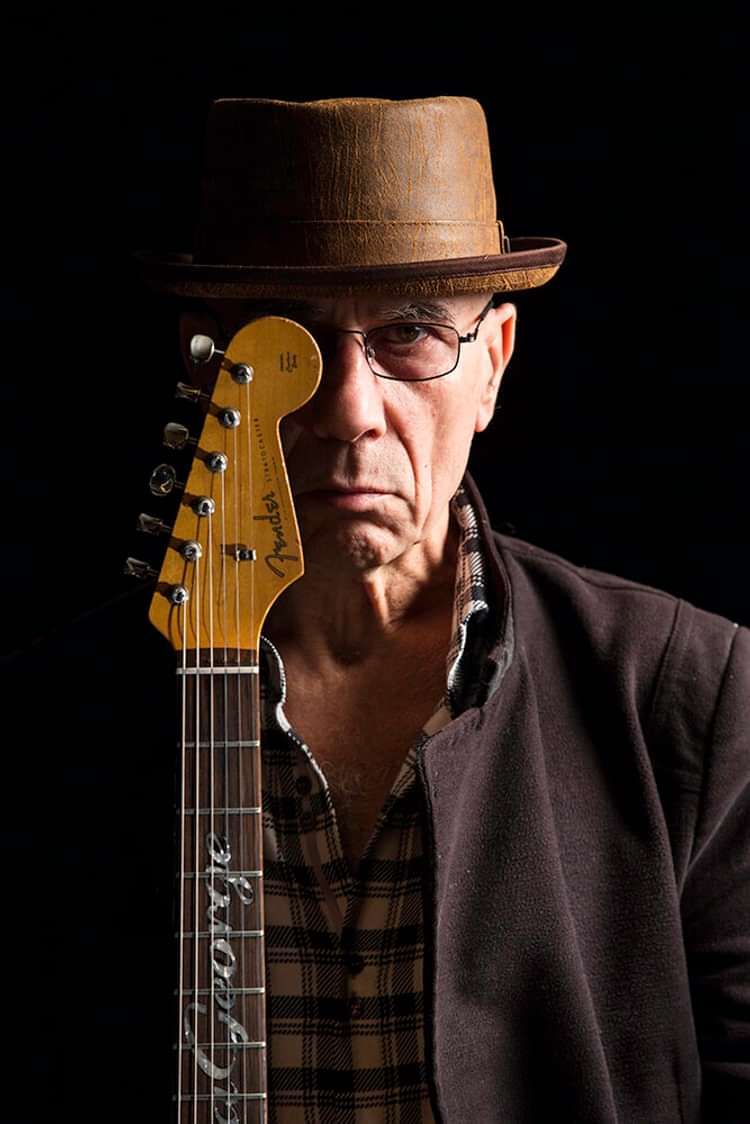 IMPORTANT NOTICE: In compliance with current government guidelines and our licence. As a condition of entry, guests are required to provide their NHS COVID Pass or equivalent proof of vaccination or testing. This includes proof of a negative LFT reported to the NHS test and trace facility. If you have any queries, please do not hesitate to contact us on 020 8876 5241

International blues man Papa George has won honours and recognition wherever he has performed. Influenced in his guitar playing and vocals by some of the greats of the 60’s & 70’s such as Ray Charles, Chuck Berry, John Lee Hooker and Jimi Hendrix among others, George soon developed his own unique blues style leading to appearances worldwide and several well received albums along the way.

George is joined by the highly acclaimed bass guitarist Pete Stroud who has played with a host of well-respected London bands such as ‘Chuck Farley’ and ‘Bad Influence’ as well as touring and recording with Roger Chapman’s ‘Shortlist, Peter Green’s Splinter Group and Buddy Whittington’s Band. Top drummer Darby Todd (The Darkness, Robert Plant, Gary Moore, Alan Price) completes line-up of the this hugely talented trio.

Doors will be open at 14:00, the act will start at 14:30 and continue into the afternoon with an interval

Papa George, born in London from Greek Cypriot parents, is no stranger on the UK & European blues scene. Four decades of playing “live electric and acoustic blues” and now has reputation to be reckoned with. A quote from Muddy Waters guitarist, Bob Margolin, described George as being “A powerful Deep Blues player…a spectacular blues artist. He’s got power and nuance as a master entertainer”

Inspired by The Beatles and Rolling Stones in the early 60s paved the way for George’s introduction to other British & American Rhythm n Blues greats such as, Peter Green’s Fleetwood Mac, Jeff Beck, Jimi Hendrix, Muddy Waters, Howling Wolf and many other legends, providing George with a tantalizing driving force for developing his musical styles as a rock/blues performer. 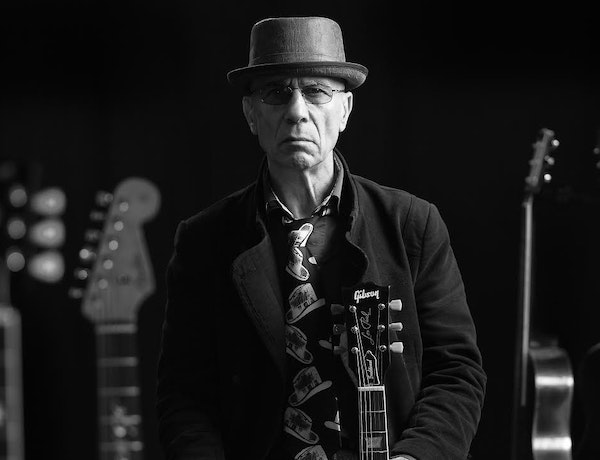 George started his professional career as a guitarist/vocalist playing in clubs and bars in London. During the 70s, whilst developing his guitar & vocal skills, he formed the Papa George Band. Since then he has toured the UK and many countries in Europe the USA.

Inducted into the Blues Hall of Fame (An American Heritage, International Organization) in 2013 as a “Master Blues Artist”

Awarded as a British Blues Greats from the Blues Awards 2016 by The Cavern Freehouse, London.

New album (2021) “These Wheels” by Papa George is now available 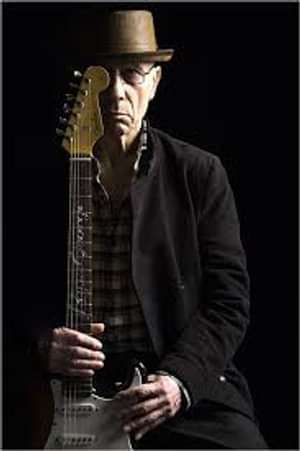