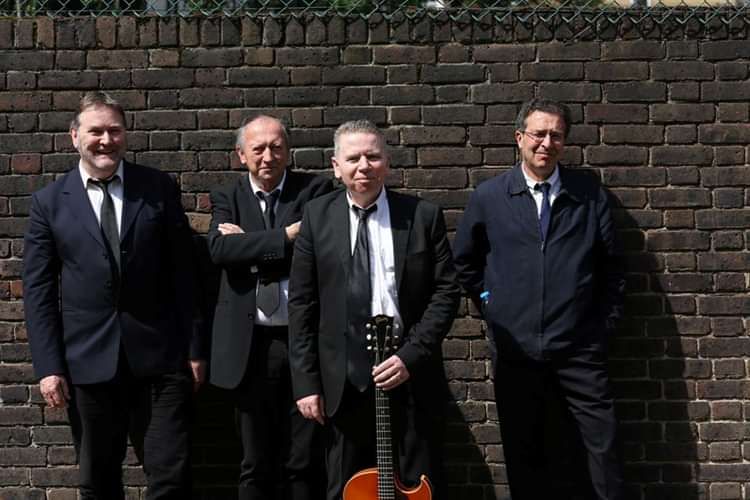 Influenced by George Benson, Herbie Hancock & Larry Carlton, JT4tet sees the reunion of keyboard player Tim Richards and guitarist Jon Taylor who worked together during the nineties. Together they have accompanied US blues artists Mojo Buford, Deitra Farr and British blues queen Dana Gillespie. In addition, Taylor's pedigree includes appearances with such greats as Champion Jack Dupree, Art Blakey & The Jazz Messengers, Dick Heckstall-Smith, Harry Beckett, Dick Morrissey, Art Themen and his own band The Bop Brothers. Richards has led many acclaimed bands, including Spirit Level and Great Spirit and was also a member of Otis Grand & The Dance Kings and he has backed US bluesmen Larry Garner and Joe Louis Walker. The band is concluded by the dream team rhythm section of Andres (Andy) Lafone and Peter Miles and you can expect to hear an eclectic mix of originals and choice jazz and blues covers. “JT4 is a subtle blend of barrelhouse blues, Chicago R&B and jazz. All the guys have impressive musical pedigrees and have earned their reputation by hard work, sweat and dedication!” Emrys Baird, Blues & Soul Magazine