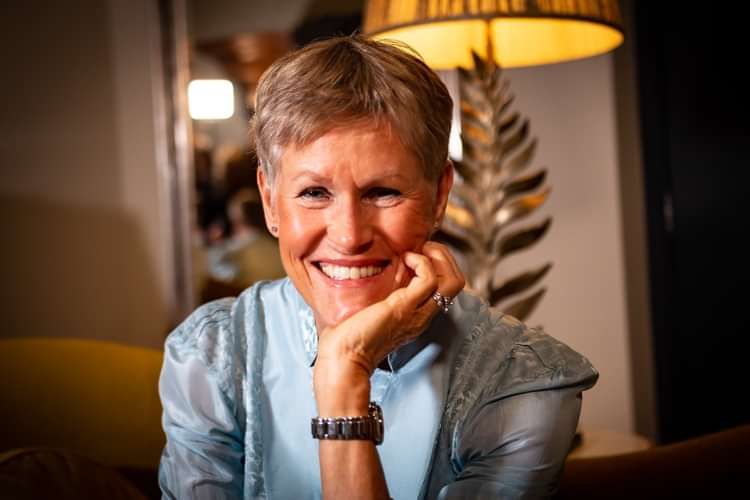 Wilma Baan & The Graham Harvey Trio “Social Call”: A celebration of the long overdue end of social distancing from the highly regarded Dutch jazz vocalist with her exciting repertoire of jazz classics, swing and Latin.

Wilma’s rich, mellow tone, together with her impeccable timing and elegant delivery pays homage to her musical influences, Nancy Wilson, Julie London & Dianne Reeves. Wilma will be showcasing numbers from her recent well-received debut release, “So Nice”, an album of depth and maturity, steeped in jazz tradition. “There is such a joy in this recording that each tune brings a smile, not just of recognition of the tune but also appreciation of the way in which it has been brought to life …..” Jazz Views.

Wilma will also be visiting some of her all-time favourites such as “That Old Devil Moon”, “But Beautiful” and “When In Rome” as well as some A C Jobim, Marcos Valle and Michel Legrand compositions. A-list support will be provided by the highly acclaimed pianist Graham Harvey, (George Benson, Chaka Khan, Stacey Kent, Mica Paris) the noted double bassist Dave Chamberlain, (Buddy Greco, Scott Hamilton) and the much in demand drummer Josh Morrison.