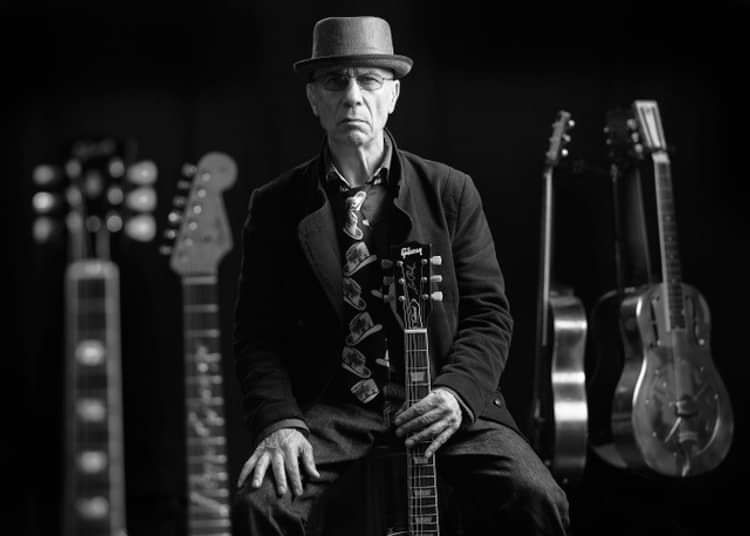 International blues legend Papa George has won honours and recognition wherever he has performed including an award as a ‘British Blues Great’ in the 2016 British Blues Awards. Influenced in his guitar playing and vocals by some of the greats of the 60’s & 70’s such as Ray Charles, Chuck Berry, John Lee Hooker and Jimi Hendrix among others George soon developed his own unique blues style leading to appearances worldwide and several well received albums along the way. For this special one-off show George joins forces with the acclaimed guitarist and vocalist Steve Simpson whose musical liaisons include Eric Bibb, Joe Brown’s Home Brew, Ronnie Lane’s Slim Chance, Frankie Miller, The Blues Band and Roger Chapman’s Short List among others.