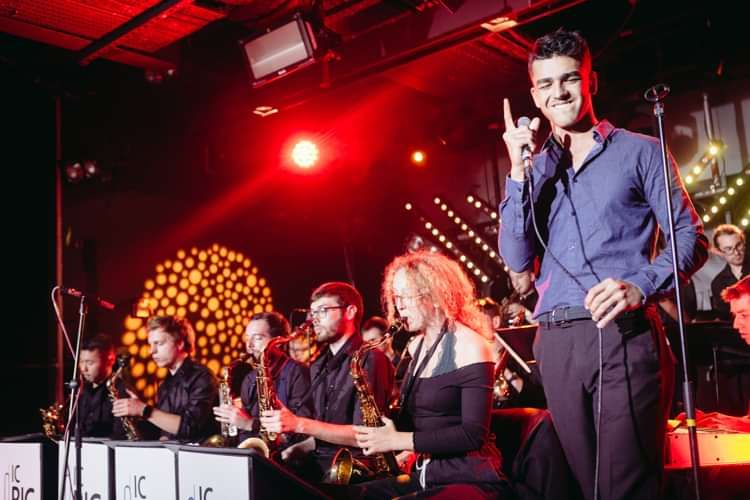 The Imperial College Big Band Play The Evening Session: The IC Big Band is the official big band of Imperial College London, featuring a line-up of Scientists, Medics and Engineers with a passion for big band music who regularly perform top quality jazz in and around the capital. The band’s sets cover everything from classic big band swing to fully fledged Latin jazz numbers and contemporary fusion, featuring singers as well as showcasing some arrangements by band members. The band is frequently guest directed by some of the UK’s leading jazz musicians, who oversee each rehearsal whilst maintaining a high standard of playing and this approach has led to recognition in competitions, most recently at the National Concert Band Festival in 2017 where the band won a platinum award. The IC Big Band also features at charity concerts and performs at student venues across the country and recent years, the band and have toured to Barcelona, Krakow and Bucharest as well as undertaking a nine-city UK-wide road trip. 7.30pm Tickets £8 in advance & £10 on the door