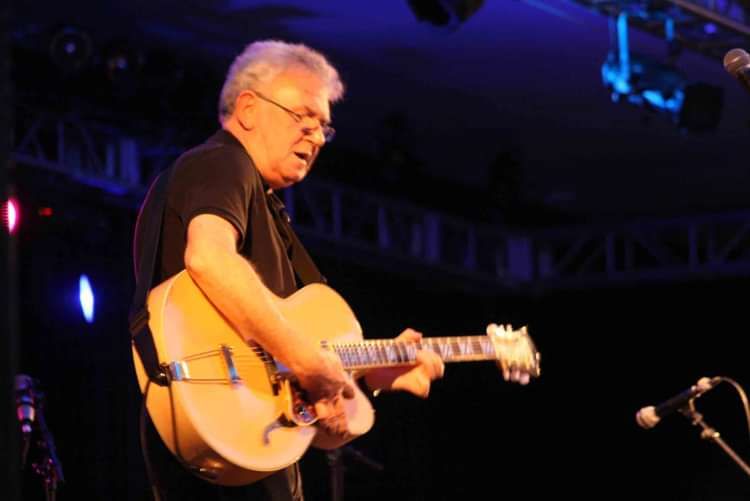 Featuring Jim Mullen, guitar, Mike Gorman, keyboard and Jon Scott, drums. Jim Mullen has been a major figure on the European jazz scene for many years, perhaps best known for his long and fruitful association with the late Dick Morrissey in Morrissey/Mullen. He is the first-choice guitarist for many visiting Americans, having performed regularly with Jimmy Smith, Mose Allison, Gene Harris and Terry Callier, for example. He has also worked with Hamish Stuart, The Average White Band, and Claire Martin." His trio has a light, open, beautifully defined texture. Each piece gets a unique, often surprising treatment, performed with the understated virtuosity that marks out the best and most mature players." The Observer. 8.30pm tickets £13 in advance & £15 on the door