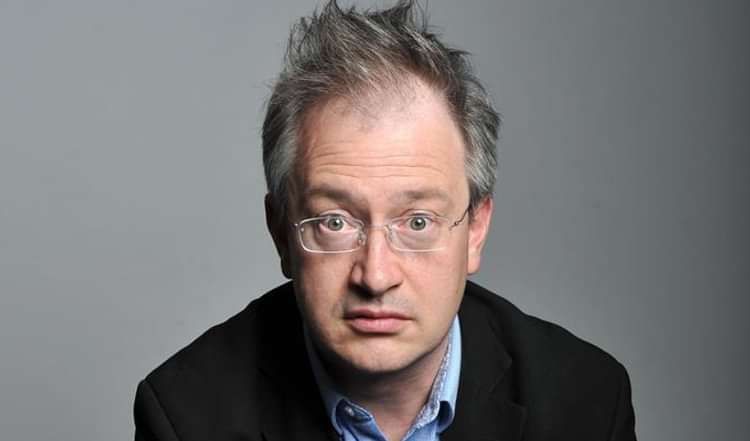 Greetings my little chickadees. Exciting flippin’ nooz for your perfectly formed and comedy-receptive ears… The next BULL’S HIT COMEDY CLUB is on WEDNESDAY the 4th of MARCH. Instead I’ve lined up one of the best and accomplished compères in the bizniz, the great KATE SMURTHWAITE, to run and helm the show, introducing the splendous BEN VAN DER VELDE in support of the tremendid and genial comedy-brainbox known to you and I as Mr. ROBIN INCE, no less. Robin is co-host of Radio 4’s funny science show for enquiring minds, and spent much of 2019 touring with Professor Brian Cox – performing across the world and playing sold out shows at Wembley Arena and the O2.