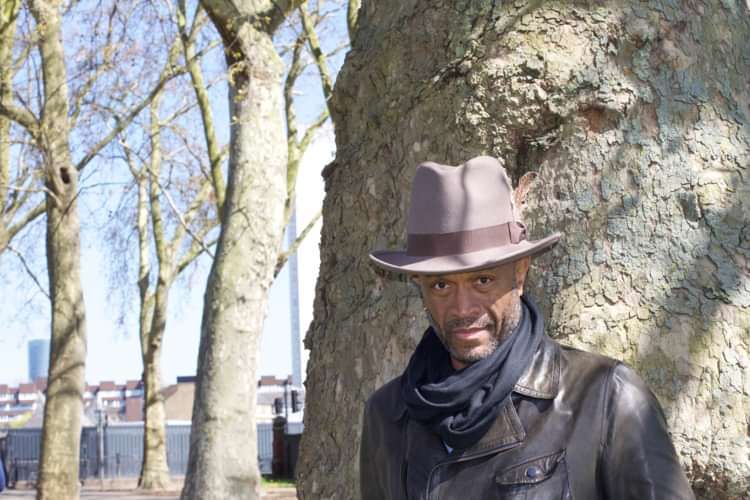 Acclaimed USA vocalist Bruce Johnson brings his exciting and eclectic mix of funky blues and sweet soul music to the Bull’s Head. Johnson’s expressive bass baritone vocals has captivated audiences in national and international venues all over the world including The Montreux Jazz Festival & The Royal Albert Hall. A consummate performer with a dynamic line-up whose musical repertoire is reminiscent of the Hot Buttered Southern Soul sounds of Memphis and the Stax era, Johnson will also be paying homage to a few of his all-time favourite blues-soul artists on the night such as Isaac Hayes, Bill Withers, Gill Scott Heron and Barry White among others. “His voice puts me in mind of …. great vocalists such as Lou Rawls ….” Blues Matters. Bruce’s current album, “That’s The Deal, Baby” has been extremely well received by listeners and critics alike, earning him, amongst many other plaudits, the 2017 Living Blues Critic’s Award, ‘Artist Deserving More Attention’. “It’s an impressive, long brewing introduction to a fine, dramatic storyteller in the Bobby Bland soul-blues tradition with 70’s influences ….” Wall Street Journal. 8.30pm Tickets £11 in advance & £13 on the door