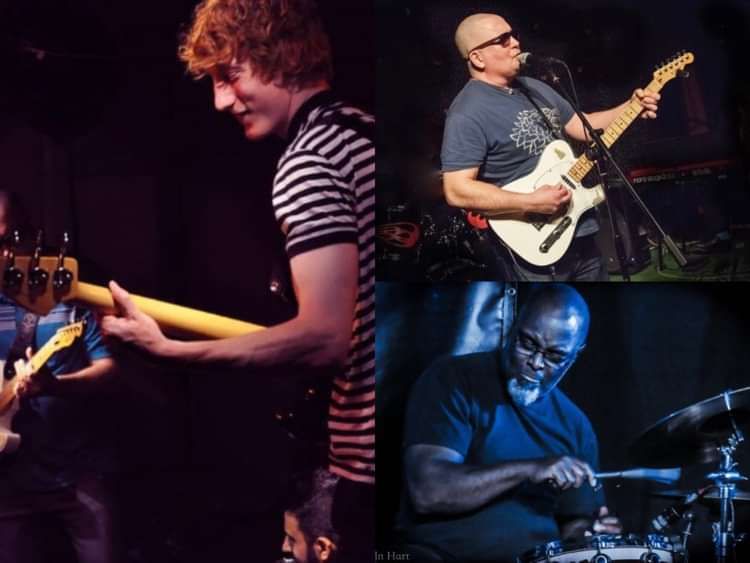 Three Blues Legends back at the Bull’s Head featuring Blues Bentley, London’s very own Fiji Bluesman, (via the Sydney Blues Mafia), bringing his powerhouse performance, buzzing electric guitar and raw vocals. His co-collaborators include Sam Kelly, honoured in Blues in Britain's 'Gallery of the Greats' after winning UK Drummer of the year five years running having played with legends such as Dr John, Robert Plant and Gary Moore. Fresh on the scene is bass player Indigo Pearce, known for his groove and deep pocket right here in London, already playing with the likes of Ese Okorodudu and Faze. A great way to banish the Winter Blues in style! 8.00pm Tickets £10 in advance & £12 on the door