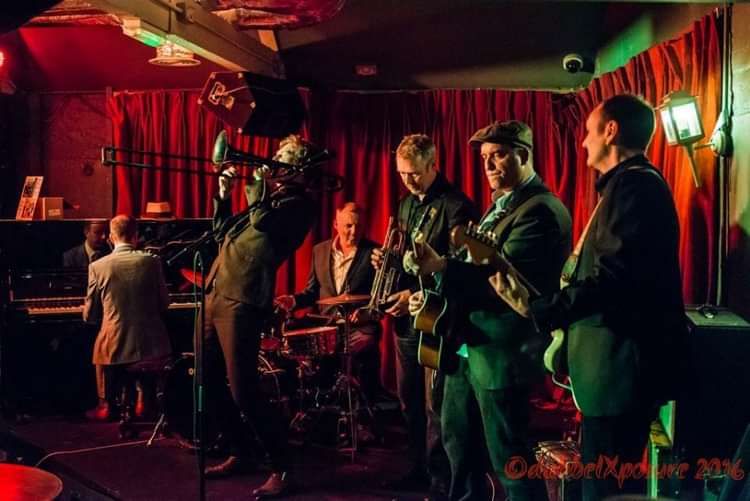 The Heroes will be showcasing songs with a romantic message including some from their highly acclaimed album “A Brief Period Of Rejoicing”, as well as playing some old favourites all helped along the way by the noted Kansas City boogie pianist Dean Ross. Expect to hear an interesting mix of originals plus some hot rhythm & blues, swinging jazz & a dash of ska, including numbers from Ray Charles, Fats Domino and Chuck Berry, all influenced by the music of New Orleans where band leaders Emile & Ben Martyn grew up. Brothers Ben, vocals & bass and Emile Martyn, drums and backing vocals, started their musical career in New Orleans, leading to extensive contact with local legends such as George Lewis, John Handy and Harold Dejan of the world-famous Olympia Brass Band. Returning to Europe they formed their own band playing New Orleans music but with a twist, writing original compositions in a funky New Orleans manner but playing in a more up to date, modern London style. 8.30pm. Tickets: £11 advance & £13 on the door.