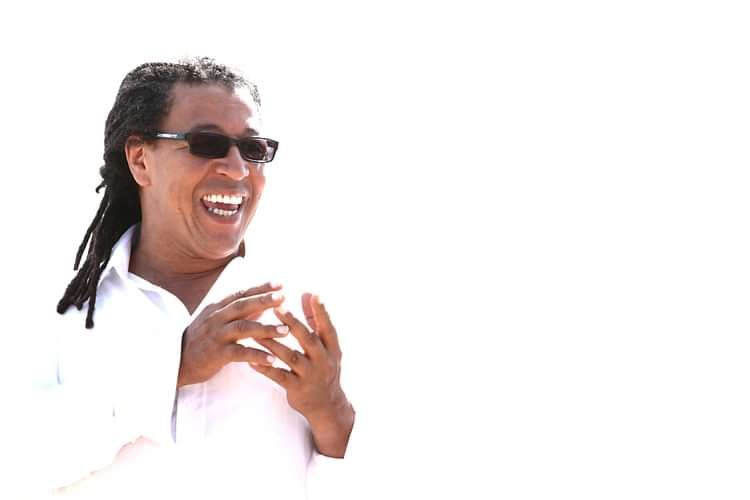 Noel McCalla first came to prominence in the 80's with seminal UK Jazz/funk band Morrissey/Mullen, also providing vocals on Mike Rutherford's highly acclaimed album "Smallcreep's Day". Having formed his own band "Contact" in the early 80's (subsequently renamed "McCalla"), he released the album "Push and Pull”, followed by an equally impressive release "Hot From The Smoke". From the early 90's and for more than 19 years, Noel's searing, soulful vocals were the featured lead voice with Manfred Mann's "Earth Band". “Spine tingling….” The Guardian. Noel has recently enjoyed working again with his old collaborators Mezzoforte & Morrisey Mullen Legacy and lately even revisiting the Smallcreeps Day album with live concerts. Also, his vital performances with City Funk Orchestra and a collaboration with Derek Nash on renditions from the Stevie Wonder songbook, the ‘Some Kinda’ Wonderful’ show, have kept him front and centre on the soul/funk live scene. This, his latest ‘smooth groove’ project, comprises of original songs mixed with a selection of readily recognisable covers from Bill Withers to Al Jarreau. The ability in his soulful, jazzy-bluesy voice to make every note matter has been what has always made Noel special, and what preserves him as one of UK's most treasured vocalists. “One of Britain’s best soul singers….” Blues & Soul Magazine. Featuring Noel McCalla, voice & guitar, Tim Cansfield, guitar, Henry Thomas, bass, Nic France, drums. Tickets £13 in advance & £15 on the door