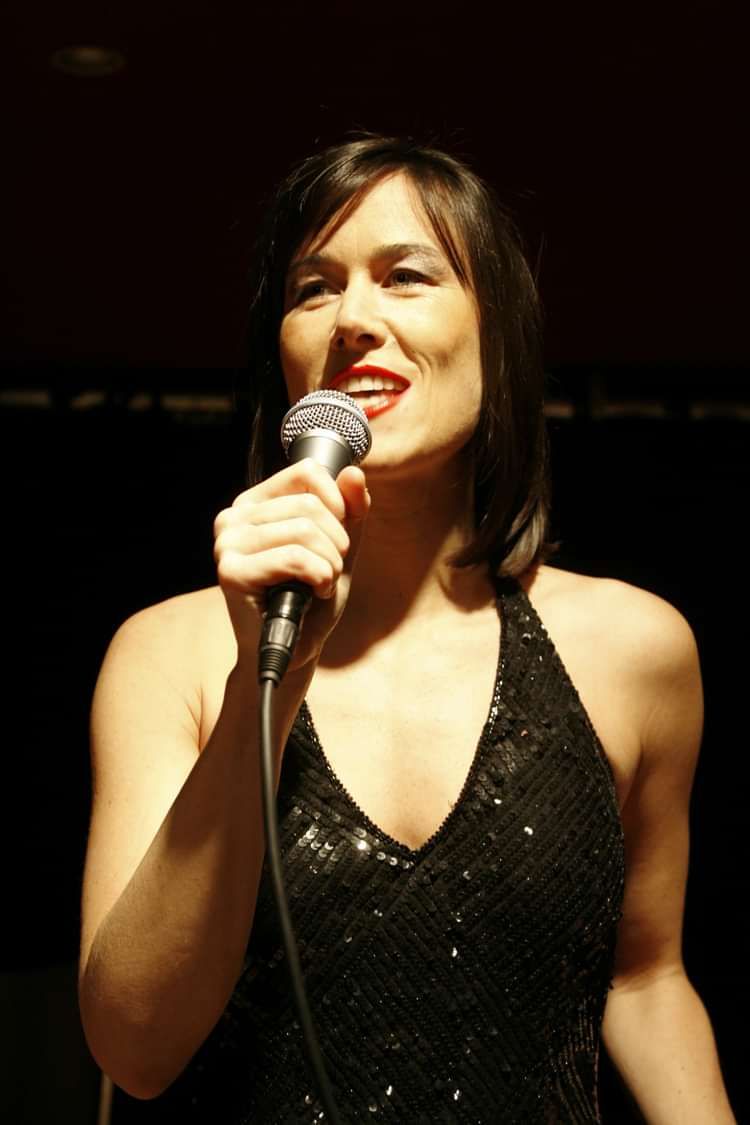 An established artist on the UK jazz scene, with four albums to her name, Katriona Taylor is equally at home on the intimate Bull’s Head Jazz Club stage or performing internationally to an audience of thousands. A regular on the UK and International festival circuits where she has received countless plaudits for her polished live performances, Katriona has also supported the legendary, nine times Grammy Award winner George Benson on his world tour. “Her sultry voice is something a little special ….” Daily Telegraph. Katriona both writes and performs a mixture of Jazz, Soul, Funk & Brazilian Grooves as well as showcasing her own, elegant re-interpretations of the Jazz classics. 8.30pm Tickets £13 in advance & £15 on the door