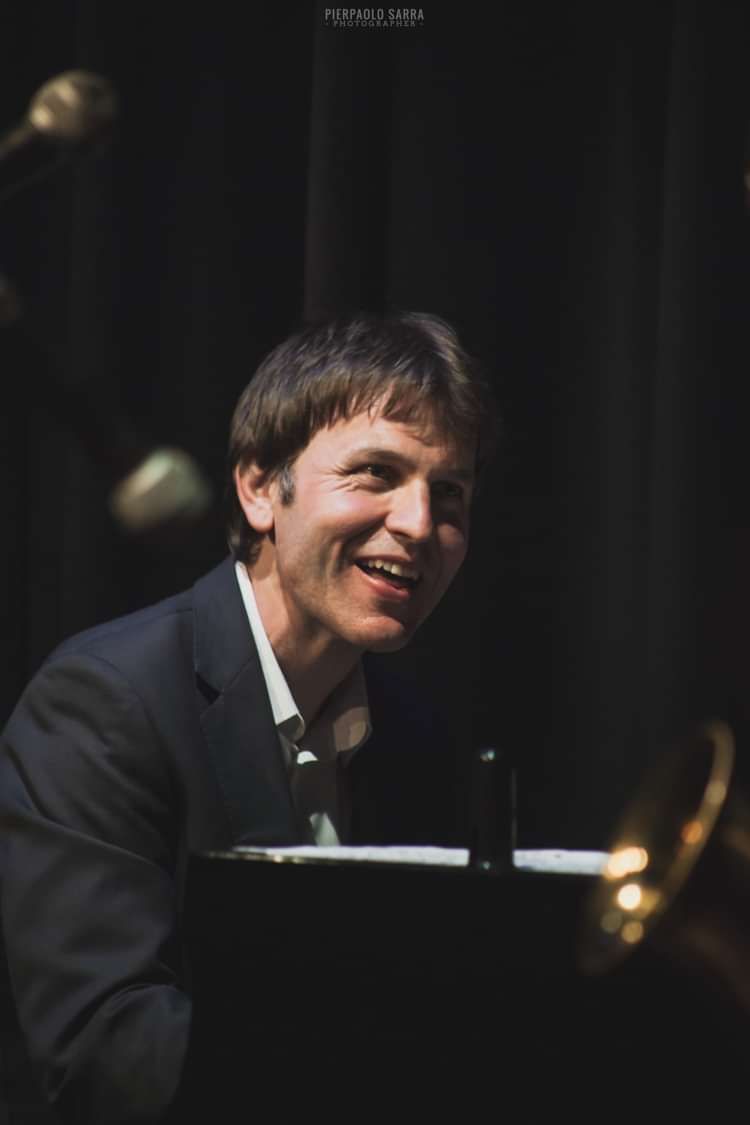 Featuring Gunther Kurmayr, piano and Dave Jones, bass. Workshop from 6:30 - 8:00 followed by a set from Gunther Kurmayr and Dave Jones and then a jam session open to all to play. Tonight’s workshop will focus on exploring the jazz standards ‘My Romance’ and ‘Tangerine’. Gunther Kurmayr has been at the heart of the London jazz scene since 1997 when he moved here after studying at Berklee U.S.A, touring internationally and recording with his own groups both in trio and larger bands and he has been a member of the Ray Gelato Giants since 2004, touring the world and performing at major London venues. He is often found working as pianist and Musical Director for some of the very finest jazz singers in the UK such as Selena Jones an Shireen Francis. A real treat to welcome Gunther Kurmayr to The Bulls Head for us to hear his wonderful swinging piano style. Dave Jones' bass playing in recent years has included Ronnie Scott’s Soul and Jazz Orchestra, Pete Cater Big Band, Way Out West Jazz Collective and Stefanous Tsourelis Trio and he has played alongside many visiting U.S. starts such as Steve Gadd and Howard Levy as well as leading his own groups such as Dave Jones’ Nonet. Tickets £10 in advance, £12 on the door Under 18 and NUS £5