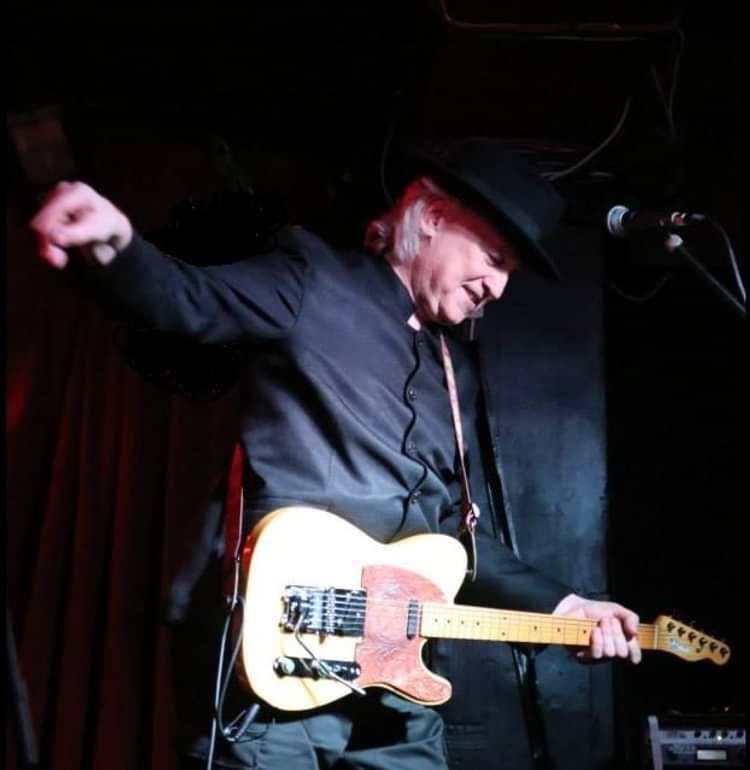 Chicago guitarist, vocalist & band leader Joe Jammer has always been part of rock & roll's fabric. After running the 'Blue Monday' jam nights at Buddy Guy's original Checkerboard Lounge on the South Side of Chicago, & bringing Led Zeppelin there for the very first time, it was Led Zeppelin's Jimmy Page who brought Joe to London in 1969 and introduced him to the London session scene. Joe recorded 150 albums and singles selling over 11,000,000 copies as a studio guitarist with some of the biggest names in the business including Supertramp, Stealer's Wheel, Donna Summer, Jerry Lee Lewis, The Olympic Runners, Joe Cocker, Mick Jagger and Ringo Starr. Joe is also the most sampled guitarist after Niles Rogers as a member of the Olympic Runners appearing on at least 32 different million-selling rap records. Following the successful release of his new album “R&B Express”, he's back on the blues scene larger than life so don't miss his dynamic all action R&B revue as Joe and his all- star band showcase this terrific new blues recording. 8.00pm Tickets £8 in advance & £10 on the door