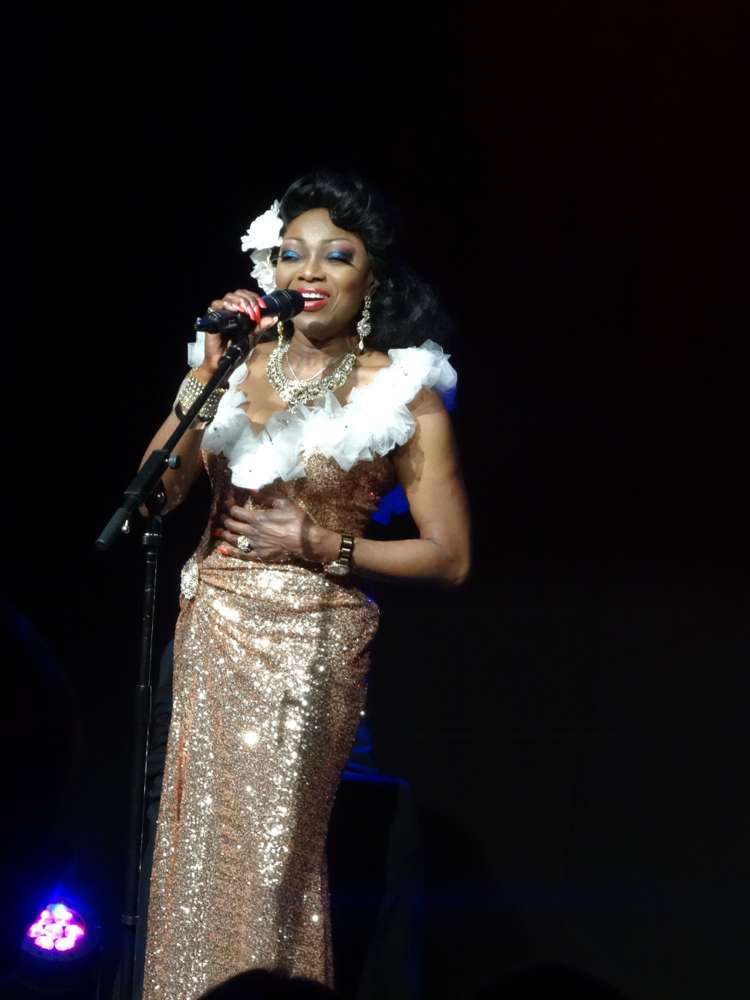 “Billie & Me” is a Jazz & Blues one-woman-show that draws humorous, thought-provoking, entertaining parallels and similarities between Billie Holiday's and Patti’s life through childhood, career, love life, influences, lifestyle choices etc. "Billie & Me” features music of Billie Holiday, Etta James, Bessie Smith, Alberta Hunter, Bizet, etc. Following the last two years of sell-outs of her one-woman show “Billie & Me” the award-winning singer and musical theatre star Patti Boulaye, returned to touring UK in 2019 with her brand-new one-woman show “Aretha and Me”. However, there are always many requests for Patti to reprise “Billie & Me” and Patti is always thrilled to perform the show about Billie Holiday whom she regards as her personal idol. So, “Billie & Me” returns to the Bulls Head for a special performance as part of the EFG London Jazz Festival. Watch Patti’s current weekly TV Chat Show “Life with Patti Boulaye” https://www.disruptive.live/series/life/ 2017 marked the 46th Anniversary of Patti’s West End debut in the musical “Hair” and in 2016, Patti took a journey of a lifetime for the BBCTV travel documentary series 'The Real Marigold Hotel'. Patti has published her remarkable and moving autobiography ‘The Faith of A Child’ that charts her riveting life story through wealth, poverty and near death in the Biafran civil war, to show-business stardom and success in Britain and Nigeria. Patti, who came to prominence as a singer, winning the British ITV talent show “New Face”, where she made history by becoming the only contestant ever to receive the maximum 120 points, was awarded an OBE for her charity work in the UK and Sub-Saharan Africa in 2016. 8.30pm Tickets £22 in advance & £25 on the door.