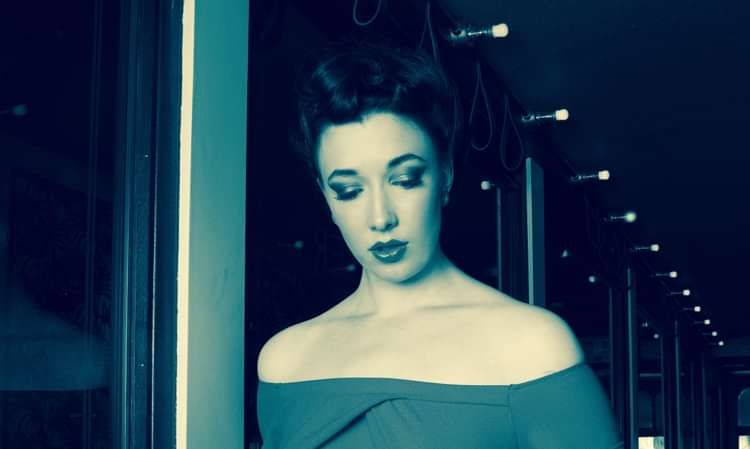 Kitty and her band celebrate what would have been the centennial anniversary of one of the hippest jazz vocalists of all time, the wonderful Anita O’Day. Anita was born in Kansas City, Missouri in 1919 and over her lifetime became a celebrated jazz widely admired for her keen sense of rhythm and dynamics. Immortalised in the film “Jazz On A Summers Day” where how live performance at the Newport Jazz Festival in 1958 wowed the world because of her incredible vocal phrasing and speed with her versions of “Sweet Georgia Brown” and “Tea For Two”. Kitty has chosen to perform this special show with a backing trio to imitate the line-up that Anita mainly played with during her Verve Records period. However, over the course of the evening Kitty and her band will cover all the classic songs from Anita O’Day’s career. The line-up for the show will be Kitty Whitelaw, vocals, James Buckham, piano, Chris Hyde-Harrison, double bass & Eric Ford, drums. Come celebrate the Jezebel of Jazz! 8.00pm Tickets £10 in advance & £12 at the door