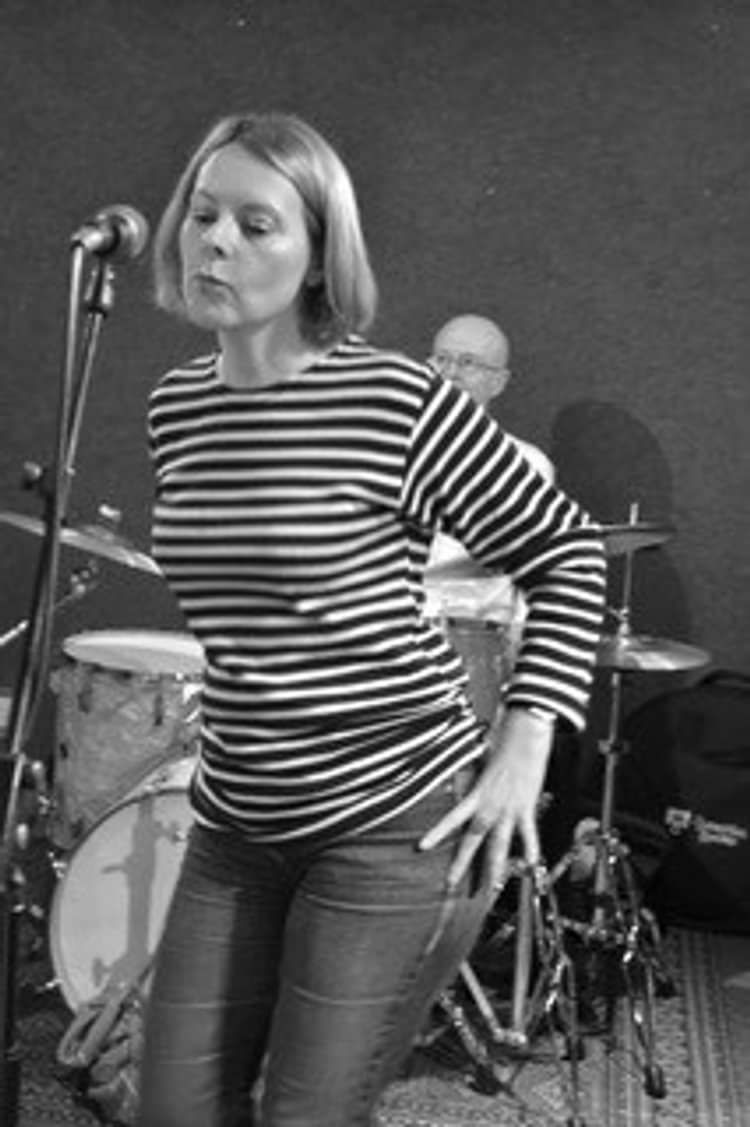 After recording her well-received mini-album, “5 Spice”, vocalist Liz Owen put together a group of highly experienced musicians specifically to perform live. The band’s music is firmly rooted in classic R&B, blues and soul, mostly from the era of the sixties. Influences range from Etta James and Sugar Pie DeSanto through to Van Morrison and Mel Torme with excursions into the fields of jazz and Latin. The current line-up features Liz Owen, vocals, Craig Anders, guitar, Tim Blanchard, sax, Dave Meaden, bass and Ian Meredith, drums and is further augmented by guest keyboard player, Peter Filleul (East Of Eden, Climax Blues Band, The Blues Band & The Dave Kelly Band). With Liz Owen’s bluesy vocals equally at home with songs requiring subtleties of phrasing and interpretation as well as numbers that rock out with the best of them, this is sure to be a hip-swinging, swinging toe tapper of a show. Tickets £11 in advance & £13 at the door