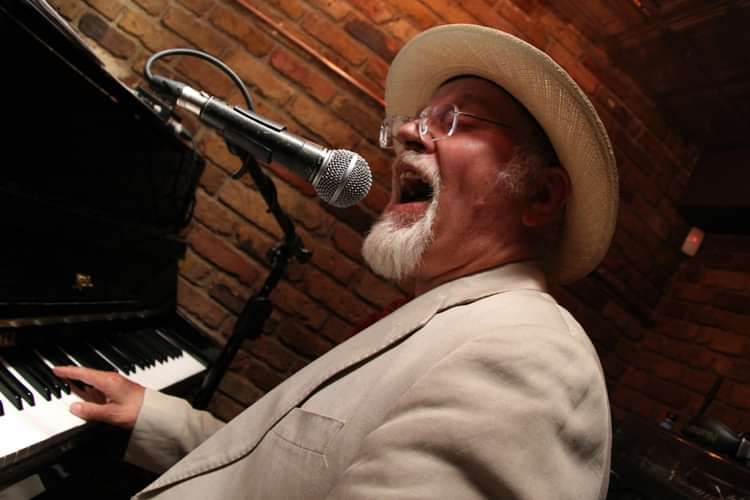 If you like Fats Domino, Professor Longhair, Dr John, Allen Toussaint and The Neville Brothers, mixed in with an occasional old school Jelly Roll Morton, this is one band you won’t want to miss. During 2018, The Second Line firmly established their reputation as one of the top New Orleans R&B bands in London and Tim Penn is one of the most popular pianists on the blues and roots scene. Going back to the 1970s, he was a member of Dorris Henderson’s Eclection, the Kevin Coyne band alongside Andy Summers (The Police) and Gordon Smith, described by John Peel as " The foremost white Blues guitarist in the world ". The rest of The Second Line are Nigel Appleton (Mission Impossible, Regenesis) on drums, Francis Booth on bass, Chris “Wah-Wah” Proctor on guitar and bringing a little afro-beat to the mix, Ayo Odia (Osibisa, Fela Kuti) on tenor sax “Right from the outset, the album sounds like it was recorded at a different time, sometime in the past when music was music.…..”Dale Storr, reviewing “It Is What It Is, We Are What We Are” – the band’s self-produced CD from 2017. In Tim’s own words “This is the blues, but with a great big smile on its face”. Get booking for this great show which was a sell-out here back in February. STOP PRESS - Free CD for the first 10 paying customers at the door on the night! 8.30pm Tickets £11 in advance & £13 on the door