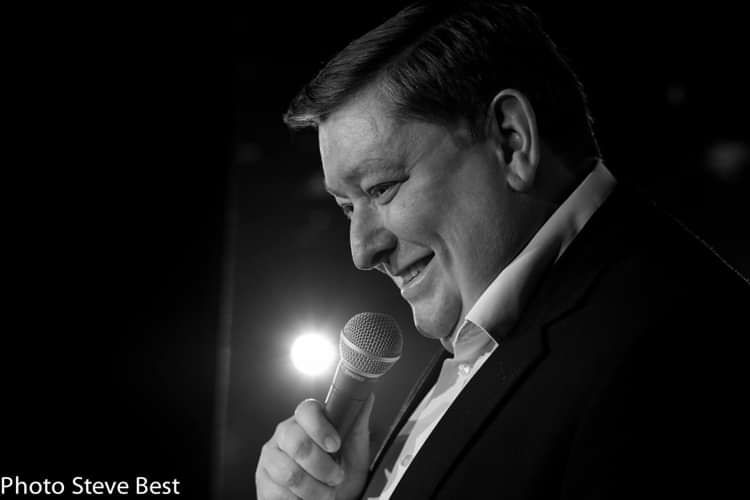 John Moloney has been a professional comedian for over twenty-five years, and has entertained audiences across the globe with his crafted, intelligent and original stand-up routines.

Winner of the Best Live Performer award for two years running at the London Comedy Festival, John has become one of Britain's most in-demand comedians.

John was also delighted to be nominated as ‘Best Live Stand-Up’ at the British Comedy Awards – but was even happier to be the WINNER in the Category “ Outstanding Contribution to UK Comedy “ in 2015.

"John Moloney is one of the most creative and professional comedians I have had the pleasure to work with - quick off the mark - John will have had the audience laughing three times in the time that it takes any other comedian to say 'hello'.