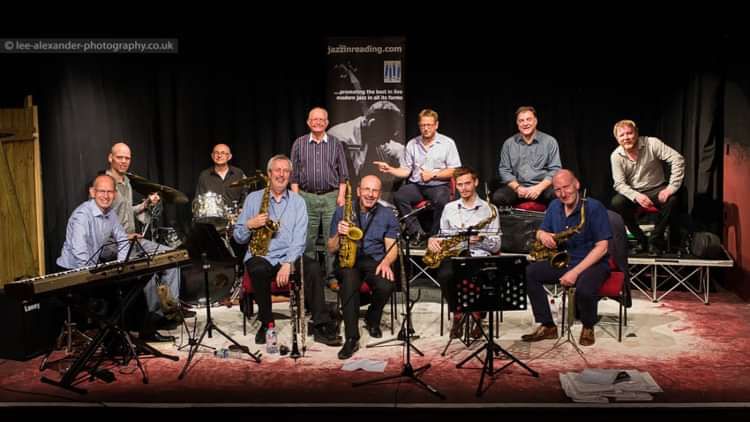 Scott Wilcox Big Band: The Scott Willcox Big Band is a dynamic and exciting 10-piece ensemble of four saxes, two trumpets, one trombone, and rhythm section. Led by Scott Willcox who writes all the arrangements, tonight’s concert features some of London’s top jazz musicians with: Chris Biscoe, Steve Main, Duncan Eagles and Julian Costello on saxophones, Gabriel Garrick and Andy Gibson on trumpets plus a fabulous rhythm section including David Frankel, piano and the leader’s son on drums, the dynamic Gary Willcox. Tonight’s concert will also feature the acclaimed vocals of the fabulous Georgia Mancio who will sing Scott’s originals and standard arrangements plus music by Alan Broadbent. Music for this concert will be drawn from the band’s new album recently released on New Start Recordings. Except to hear classic swing and Latin, alongside music influenced by folk, African music and irregular time signatures. Punchy and soft sounding with some great solos. “This is a band that is well worth seeing live…….” thejazzmann.com 8.00pm Tickets £11 in advance & £13 on the door