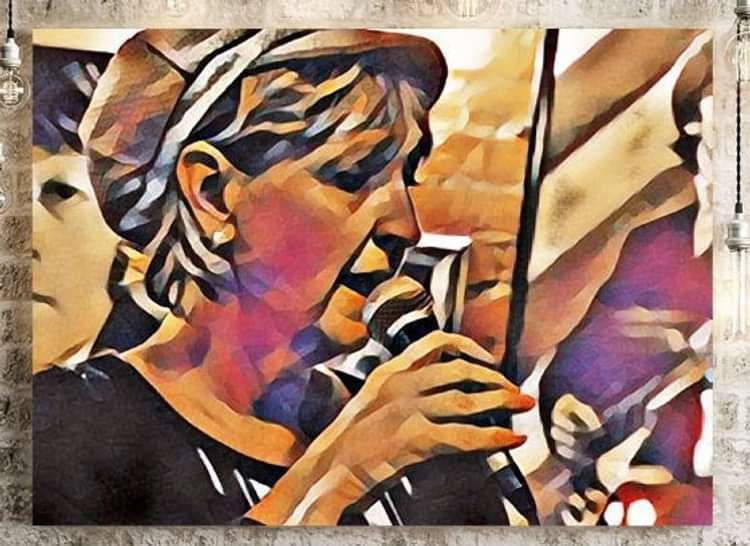 Michele Osten’s NOT Just Jazz Band bring their eclectic Smorgasbord of tunes to The Bulls Head in Barnes for the first time ever this Autumn! Local singer and band leader, Michele Osten and the band will be performing everything from jazz, blues, R & B, swing, Latin and possibly even a few original numbers. Michele Osten originally hails from Seattle in the USA but has lived most of her life outside of her native country and now resides in the UK. Primarily a jazz baby, Michele does like to dabble with other musical genres...thus the creation of The NOT Just Jazz Band. Michele has sung in some of London’s most prestigious venues including The Verdi Kitchen at The Royal Albert Hall, The Groucho Club and The Pheasantry in Chelsea whilst last summer found Michele at The Jazz Bar in Edinburgh for the Edinburgh Fringe Festival. Michele will be joined on stage by guest vocalist Grace Black and together they will be covering some fabulous tunes, Grace bringing with her an extensive and varied career singing in the UK and abroad, including the Birdland in New York. Joining Michele and Grace will be Stephen Davies, keyboard, Dan Allsopp, drums, Maureen Hardman, saxophone and Marianne Windham, double bass, all marvellously talented musicians in their own right. Make sure you get your tickets sooner rather than later as there are only a limited number available for this special “one off” performance. Tickets £11 in advance & £13 on the door