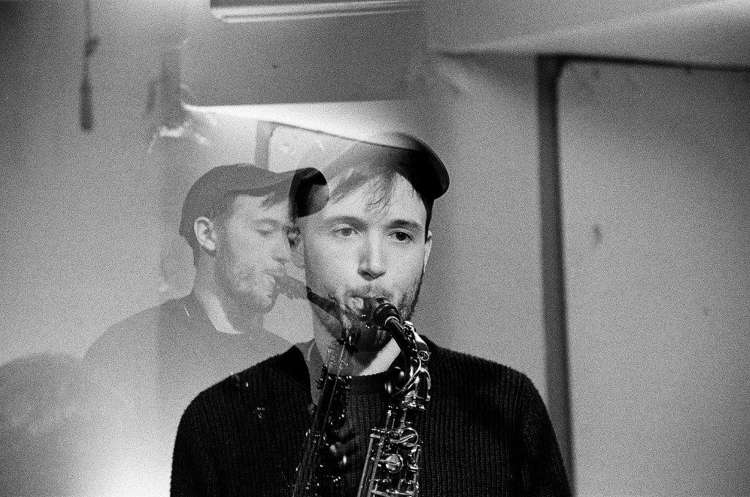 Up-and-coming jazz saxophonist and composer Daniel Garel invites Eric Ford drums, Jack Noké, keyboard and Spud Smith, bass, to perform his original compositions as well as choice repertoire by his biggest musical influences, each of the musicians bringing their own unique personalities to this concert of original music. Garel, is quickly establishing himself as a regular fixture of the British jazz and improvised music scene and his playing reflects the plethora of music that has always been present throughout his life – from jazz through to dub and contemporary classical to electronic music. “Dan Garel is probably the best of the younger breed of altoists doing the rounds…..” - Bebop Spoken Here. Eric Ford has been based in London since late 2006 and is involved in lots of interesting musical projects with musicians from many countries. He enjoys working across the entire spectrum of music, from Clare Teal, Jason Rebello, Ronnie Laws, Pee Wee Ellis and MarcAlmond to Jim Mullen and contemporary jazz trio Partikel, plus "world music" projects with Stefanos Tsourelis, Maciek Pysz and others. Highlights of Eric's career to date include being on the bill at the China Drum Summit in Beijing in 2015 with Alex Acuna, Billy Cobham and Dave Weckl in 2018. Spud Smith is a bassist and composer from Redhill, Surrey. An alumnus of ACM in Guildford, he went on to study choral composition and arranging with renowned composer Philip Lawson and loves dipping his toes into both the jazz and classical worlds. Jack Noke is a London based jazz pianist, currently based out of Guildhall School of Music, and having played all the typical venues in London, with many renowned artists, comes well equipped for this gig. 8.00pm Tickets £8 in advance & £10 on the door £5 NUS