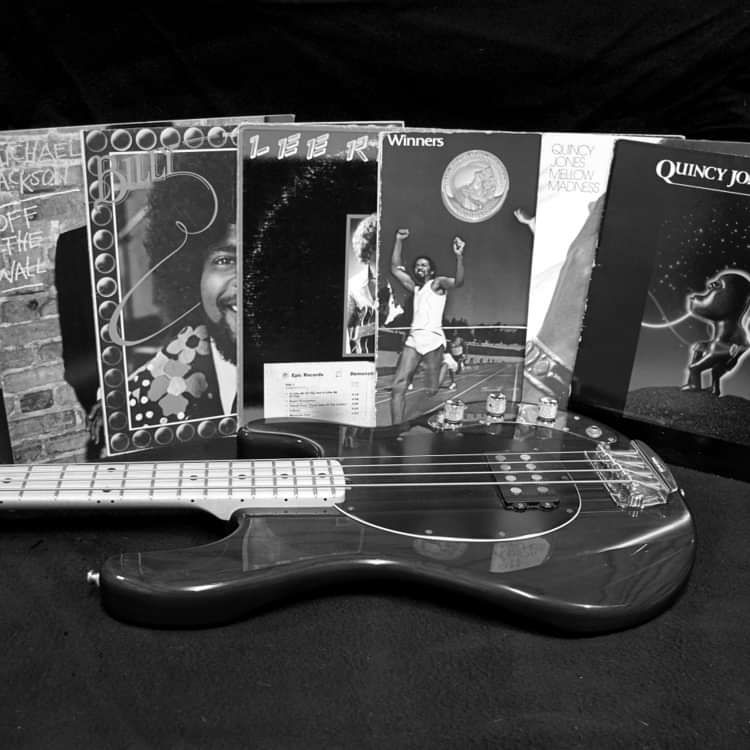 ThunderThumbs: A celebration of the music and bass mastery of the great Louis Johnson - the man who put the thumb into the funk!

Superb 10-piece band led by soul/funk, jazz and pop bass supremo Phil Mulford. As one half of The Brothers Johnson Louis had backed Billy Preston before the ‘Brothers’ chart hit “Stomp”. His bass on Quincy Jones' “Mellow Madness” positioned him as a unique and formidable talent in his own right while his innovations on the biggest selling album of all time, Michael Jackson's “Thriller” (also “Off The Wall”), again elevated his fame and status further. To so many of the great artists of his era, Louis was the Brother Johnson who added the fire to so much unforgettable music that this night revisits. The band have a treasure chest of fabulous music to select from, (Louis Johnson worked with everyone from Anita Baker, Stevie Nicks and Aretha Franklin to Herbie Hancock, George Duke and Stevie Wonder). ThunderThumbs line-up includes vocalists Jacqui Hicks, Debby Bracknell, Ian Hoare along with Phil Mulford, bass, Geoff Dunn, drums, Nico Sabitini, guitar, Simon Heeley, keyboards, Phil Todd, sax, Neil Sidwell, trombone & Mark White, trumpet. 8.30pm Tickets £13 in advance & £15