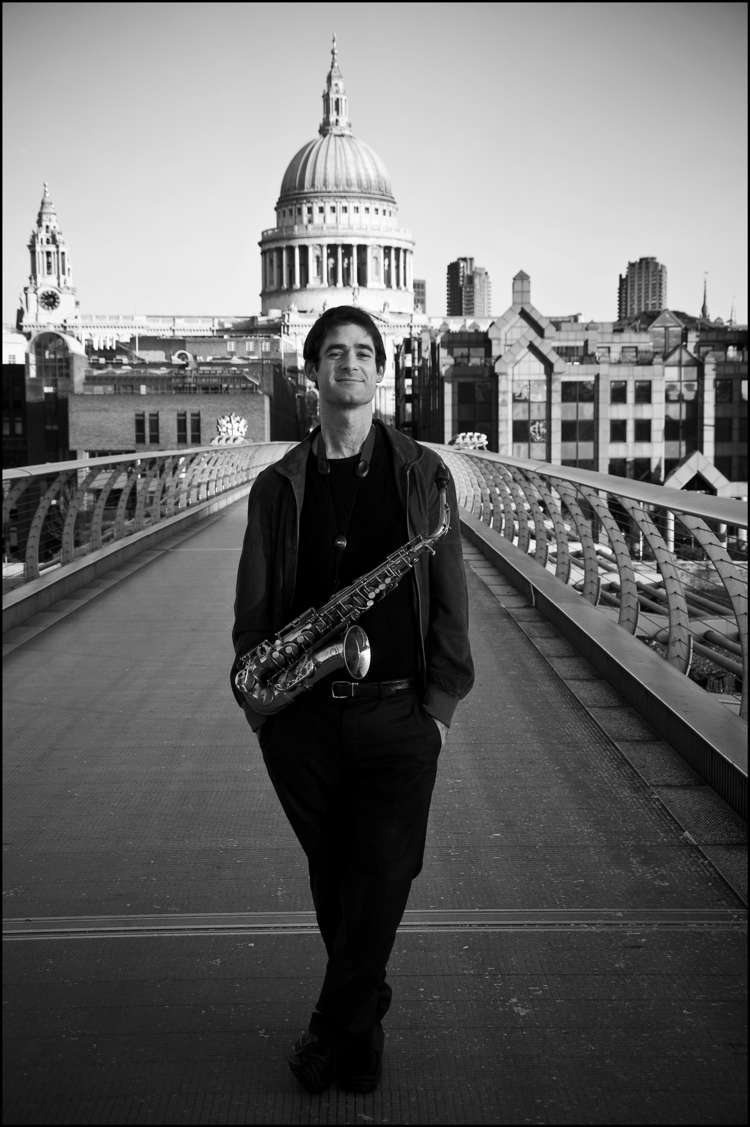 The music of the legendary Altoist Cannonball Adderley featuring Tommaso Starace, alto & soprano saxophone, Bruno D’Ambra, Hammond organ & Chris Nickolls, drums. All jazz musicians have a special hero who inspired and influenced their musical development. For Tomasso Starace the big man was alto saxophonist Julian “Cannonball” Adderley. Cannonball was and is without doubt one of the true giants of the jazz alto. He inspired a generation after him by developing a big and expressive sound particularly in the high register of his instrument. He continued to develop the bebop idiom to higher levels inspired by many of his contemporaries who were also pushing the boundaries; Coltrane, Bill Evans and Miles Davies, but above all he had such a sophisticated way of swinging that even to this day he is unmatched. Tommaso will be exploring Canonnball’s long playing and recording career spent collaborating with the likes of Miles Davies, Joe Zawinul, Bobby Timmons and others. This is a rich seam of quintessential classics, perfect material for an exciting concert presented by one of Europe’s rising jazz stars. “Anyone who has experienced a glissando of language on the streets of Italy will understand the utter exuberance with which Italian-born Starace attacks and runs with the language of music …” – Paul Medley, Oxford Times. 8.00pm Tickets £8 in advance & £10 on the door.