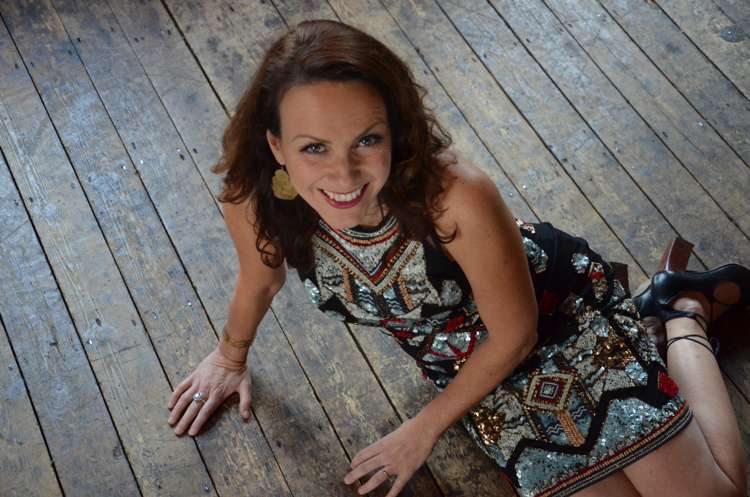 Originally from Perth, Lane has self-produced 6 albums to critical acclaim. Her debut “Once In A Lifetime” (2002) garnered the attention and positive reviews of the International jazz press and radio play in the UK, Japan, USA and Canada. “Sensually funky and soulful…." - John Fordham JAZZ UK. When Karen first hit the UK Scene she was quickly recognized by Michael Parkinson and regularly featured on his BBC Radio and on Jazz FM. Dave Gelly Musician Magazine. Karen has a love of Brazilian music and released her second album “Taste” in 2004 described IN JAZZWISE as: “Perfect for those balmy summer evenings - a genuinely heartfelt homage to the profound allure of bossa nova….” - In Jazzwise. In 2018 Lane released PASSARIM a salute to Brazilian composers in Paris at the Sunset Club, followed by a support slot for Brazilian star Deodato at Ronnie Scott’s. Career highlights have included International Jazz Festivals and regular slots at top London jazz venues as well as performing in Sicily, Portofino, Nice, Monte Carlo, Evian, Berlin, Cape Town and Bucharest. In November 2018 she played a sold-out show at The Elgar Room Royal Albert Hallas as part of the London Jazz Festival.8.30pm Tickets £13 in advance & £15 on the door