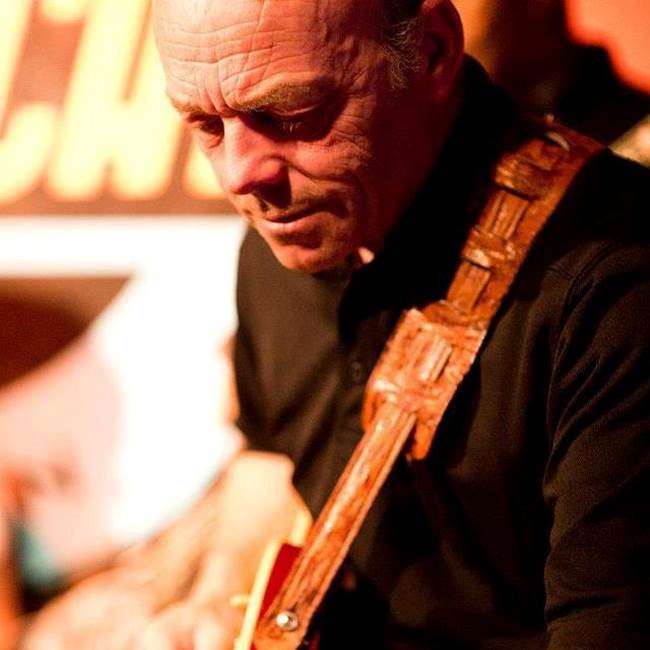 Unorthodox Instrumental Country Blues guitarist whose influences include Peter Green of Fleetwood Mac, Danny Gaton, Vince Gill, Albert Lee, Hank Marvin of The Shadows and Jeff Beck. Johnny has performed with Amy Winehouse, Jeremy Spencer, Sam Hare, Raphael Ravenscroft, the saxophone player on Gerry Rafferty’s “Baker Street” and at Blues at Bardies Blues Festival in France, as well as playing at many of the capital’s top blues venues including Ain't Nothing But and The Blues Kitchen among others. 8.00pm Tickets £8 in advance & £10 on the door.