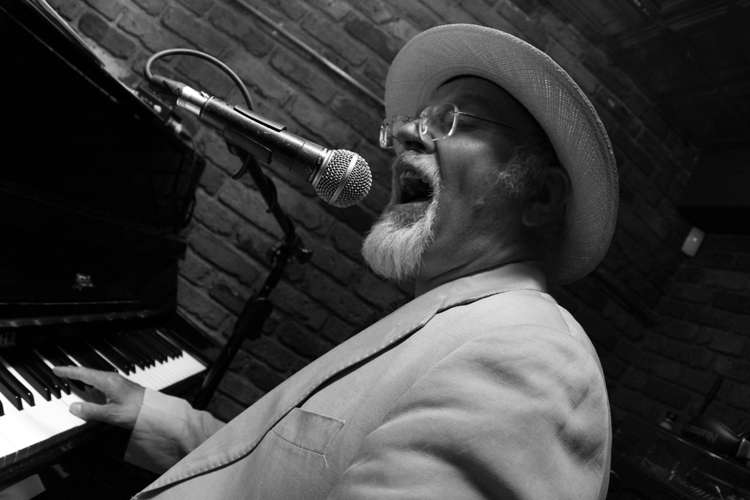 Tim Penn, piano and vocals and Chris Proctor, Guitar perform regularly as a duo uptown, holding down residencies at The Green Note and Nightjar for the last 5 years. Together they have developed an uncanny sixth sense of where each other is going with the music, bringing a sense of freedom and joy to their performances that never fails to enthral and delight an audience. Drawing on a repertoire that ranges from early 1920s stride and barrelhouse through the classic New Orleans greats of Fats, Longhair, Toussaint, Dr John, James Booker, they broaden out their palette to take in the driving R&B of Ray Charles, the distinctive songs of Tom Waits and Tim’s own tunes, to take you on a magical journey through 20th century American Jazz and Blues. Shrimp & Gumbo, Red Beans & Rice, all things New Orleans…. don’t think twice! In Tim’s own words “This is the blues, but with a great big smile on its face”. “Scintillating piano-based artistry…..” - Blues In The North West. 8.00pm Tickets £10 in advance & £12 on the door