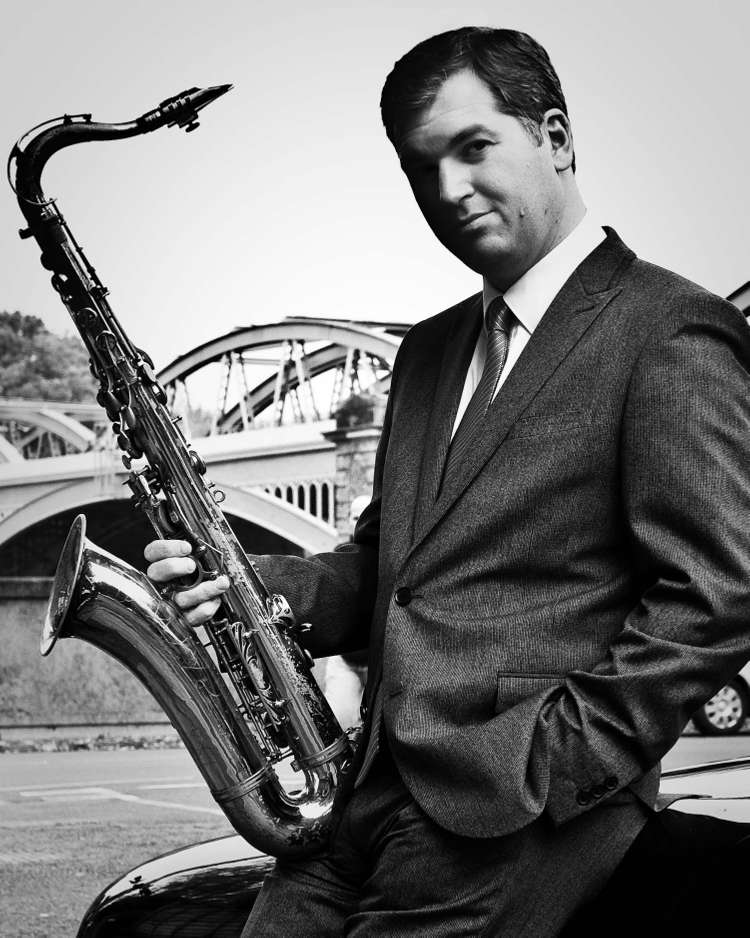 The Simon Spillett Quartet Celebrate The Music Of Tubby Hayes

A timely celebration of the ultimate British jazz legend, Tubby Hayes, a musician with strong ties to the Bull’s Head having played at the iconic venue many times through the years. A newly discovered album by this much missed genius is due for release later this month featuring tonight’s star drummer, Spike Wells. Arguably the legend of post-war British jazz, although Hayes died tragically in 1973, he has left us a rich legacy of recordings, compositions and arrangements which still continue to inspire, together with this Lost Fontana Studio Session, “Grits, Beans & Greens”. To celebrate Tubby’s music, award winning tenor saxophonist Simon Spillett has assembled a unique all-star ensemble comprising two musicians who knew and worked with Hayes – pianist John Horler and drummer Spike Wells, along with the acclaimed bassist Alec Dankworth for this special show. Among the music they will be featuring will be Hayes’s own compositions and arrangements associated with his various groups and from albums such as “The Jazz Couriers In Concert”, “Tubbs In New York” and of course the recently discovered, “Grits, Beans & Greens” along with other standards and ballads associated with the great Tubby Hayes.8.30 Tickets £13 in advance & £15 on the door