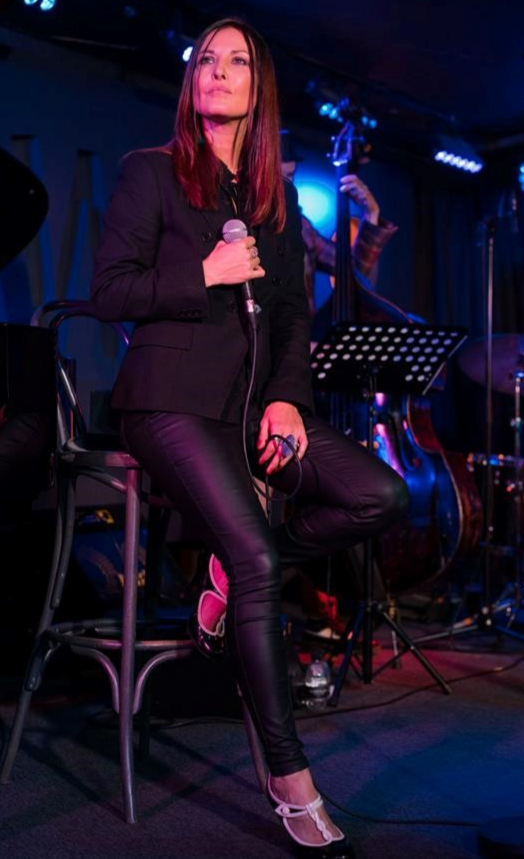 Described as a velvet voice singer, this rising newcomer on the UK scene recently appeared at the Royal Albert Hall as part of London Jazz Festival 2018 and is a regular at top London venues as well as headlining Scarborough Jazz Festival, and Burton Agnes Jazz and Blues Festival, amongst others. Having started out as a singer/songwriter, including writing a song for Acoustic Alchemy’s album, Radio Contact, Jo was also a backing singer for several international stars, before establishing herself more recently as a singer on the jazz scene. In 2018, she recorded her first album of jazz standards, Songs For The Late Hours, with talented upcoming young players, Harry Sankey, Will Barry and Joe Downard and is currently recording an album with fellow Geordie guitarist Jamie Mcredie. Drawing on jazz, blues, soul & folk influences, Jo delivers a song with depth and feeling, her distinctive rich, smoky tones bringing the essence of cool swing to whatever she sings. “This girl was born to sing jazz, all the warmth and sensibility to melt even the chilliest of hearts…..” Blues & Soul Magazine. 8.30pm Tickets £11 in advance & £13 on the door