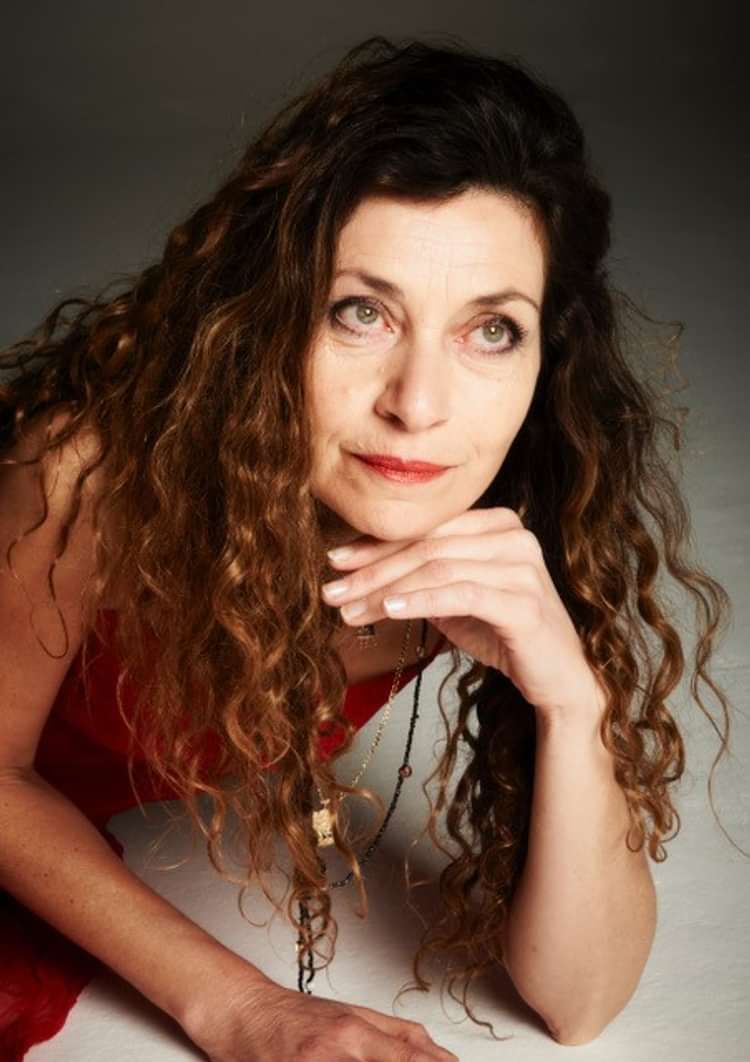 With her new recording “Harvest Gold” set for imminent release this special show will be part of Andrea Black’s performance tour of the album around the UK and beyond with limited edition copies of the CD available on the night. Mentored by the late Blues legend John Lee Hooker and Benny Gallagher of Gallagher & Lyle, Gennaro Castaldo of the BPI‘ feels Andrea’s music is timeless and honest with a beautiful and highly intimate quality, that’s not easily forgotten. Andrea was born in Sherwood, Nottingham, and her first album eponymously entitled “Andrea Black”, was produced by Benny Gallagher (Gallagher & Lyle) and released in Japan by JVC/Victor. EMI/Toshiba/Virgin offered her a Publishing deal which launched the Mazda MX5 Sports car. Her second album, “Jumping From The Wall” was produced by Grammy award winner Daniel Lazerus and released by Columbia/Sony Japan. In 2000 Andrea signed a record deal in California, taking her then baby daughter to San Francisco, living at the home and friend of John Lee Hooker for much of that year. They were about to record an album together, through the London Trojan Indego Label when sadly John passed away. Andrea then collaborated with Slipper (Sam Dodson’s Loop Guru) and created the album “When Hot Dogs Fly” which lead to three albums with electro synth musician Robert Logan (Mortcheeba & Grace Jones) under the name of The Black Loganberries. Andrea’s music has always been distinct and original, writing songs with great melodies, and crossing genres in a jazzy kind of way, her piano and flamenco inspired guitar style complementing her dynamic yet intimate voice and the new album “Harvest Gold”, was produced by multi- instrumentalist Paul Hirsh, (Voyager), a long-time musical collaborator with Andrea. ‘Whenever I get an opportunity to hear Andrea's new music, I am always taken by her wonderful use of melodic detail and her ability to vocally weave in and out as you hope your favourite artists will do. Hail Andrea….!!’ - Gary Katz. ‘Andrea is Very open and driven to do wonderful things with music for our world at large. All respect to her as a founding UK Woman in Music…. ‘ - Narada Michael Walden. The line-up on the night will be Andrea Black, vocals, guitar & piano, Paul Hirsh, guitar, piano & bv’s and Mike Connolly, drums. 8.00pm Tickets £10 in advance & £12 on the door