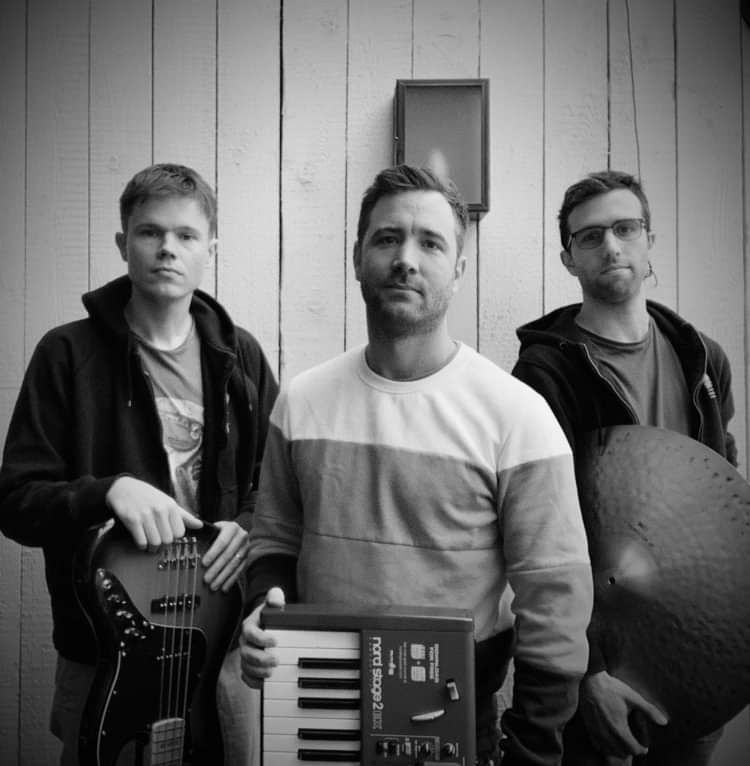 Versatile, classy and experienced, the Thames City Trio provides the perfect mix of jazz standards and Latin classics for an evening to be remembered. Thanks to their sophisticated arrangements, the trio will bring you back in time to when Jazz was the soundtrack of everyone's life. Performing the classics of Miles Davis, Charlie Parker and Thelonious Monk, the trio will also delight you with modern classics of Chick Corea and Michel Camilo, blending jazz and Latin music. The trio is composed of Mick Raggatt on piano/keys, Nick Webster on bass and Chris Castellitto on drums. They have a large number of performances in prestigious venues under their belt, such as the Shard, the Hammersmith Apollo, BAFTA awards, Ronnie Scott's, Vortex, Roundhouse, 10 Downing St and toured extensively in the UK as well as also having played in the States, Europe and Asia. 8.00pm Tickets £8 in advance & £10 on the door