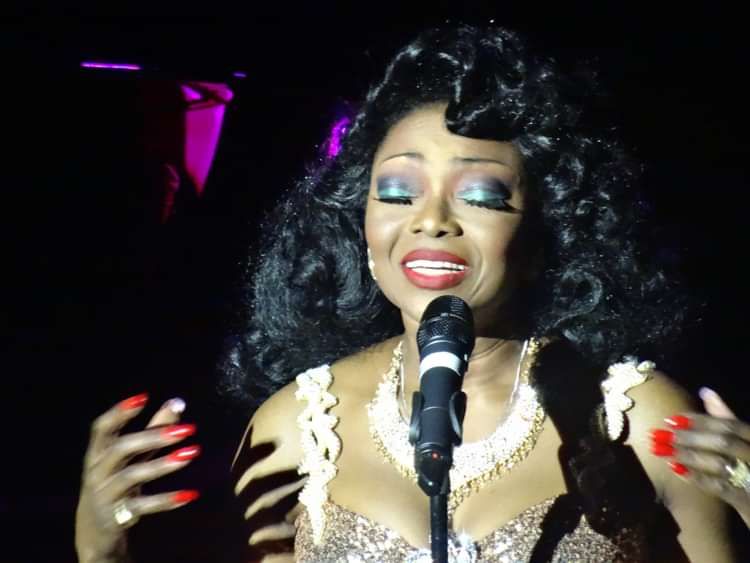 Patti Boulaye “Aretha and Me”

The Hot Ticket that everybody is talking about! Following the huge success of her “Billie & Me” show, with two years of sell-out concerts wherever she appeared, the award-winning singer and musical theatre star brings her brand new one-woman show, “Aretha and Me” to the Jazz Room at the legendary Bull’s Head in Barnes. In this fascinating show, Patti compares and contrasts her life with that of the ‘Queen of Soul’, Aretha Franklin, whose celebrated career included 17 Top Ten singles and 20 Number One R&B hits during her five decades of recording. Patti will be singing some of her favourite Aretha Franklin numbers including “Respect”, “Say A Little Prayer”, Chain Of Fools” and “Think” and many more, including some favourites that are particularly special to Patti. This is a wonderful chance to see the remarkable talent that is Patti Boulaye in this moving musical tribute to one of the greatest soul singers of all time. 8.30pm Tickets £20 in advance £24 on the door