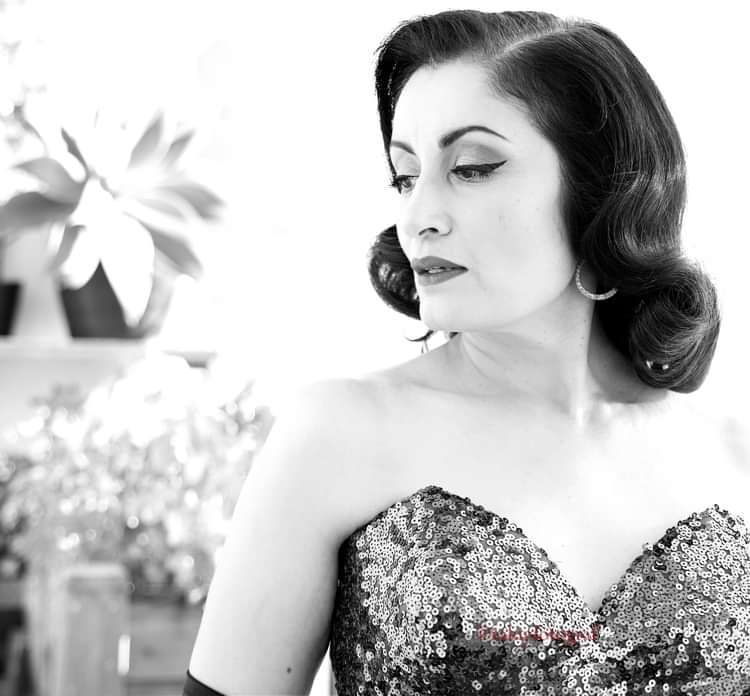 AISHA KHAN’S “FOR ADULTS ONLY”

An evening for adults only, featuring Aisha Khan performing sophisticated and X rated Blues and Jazz with a nod and a cheeky wink. There is a tradition of ‘Dirty Blues’ stretching back to the turn of the 20th century when life was gritty and earthy and the music was too. Because many of these songs, by the likes of Lucille Bogan, Lil Johnson and Wynonie Harris were dealing with taboo subjects and often obscenity, sex, drugs and Rock & Roll in its earliest recorded format …..! they were not meant for general release at the time and were only recorded for Juke boxes or played live. Later in the 1940’s and 50’s, as ‘race music’ became more popular with white audiences, Rhythm & Blues and Rock & Roll gleefully used as much double entendre and euphemism as they could get in before falling foul of the censors. Featuring Aisha Khan on vocals, Paul Moylan, piano, Neil Burton, drums and Matt Radford, bass, this special show will take you through a blush inducing musical journey from The Memphis Jug Band’s ‘Cocaine Habit Blues’ to Madonna Martin’s ‘Rattlesnakin’ Papa’, with quite a few eyebrow raising surprises in between!