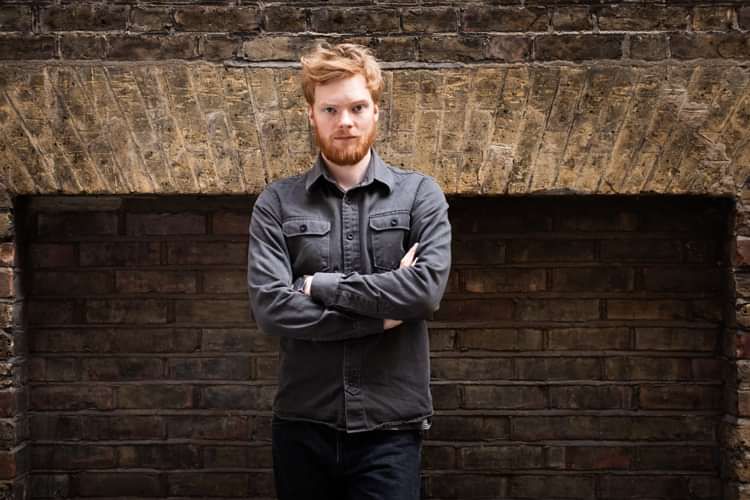 Featuring Tom Millar, piano, Matt Ridley, double bass, Alex Munk, guitar & Dave Storey, drums. Pianist and composer Tom Millar brings his band back to the Bull’s Head, presenting new original material ahead of their second album recording, later this year. “Finely crafted tunes and thoughtful improvisations …..” Tim Whitehead. “At its highpoint the performance reaches a poetic, pastoral grace……” Kevin Le Gendre, Jazzwise. Since Tom Millar’s quartet’s debut album release, Unnatural Events, in 2017, he has taken the band on a 20-date UK tour, and received extensive radio play including BBC Radio 3, Jazz FM and London Jazz Radio. He was made a City Music Foundation Artist in 2018, which will support the band’s second album recording in 2019. For tonight’s gig at the Bull’s Head, they will present new original material composed for this album, as well as hits from their first album.

Tom Millar is a London-based jazz pianist and composer, chair of the musicians’ collective Way Out West, and graduate of the prestigious Royal Academy of Music jazz course. He is a regular performer on the jazz circuit, playing at venues such as the Wigmore Hall, QEH Foyer, King’s Place, Pizza Express Jazz Club, Jazz Cafe and Bull’s Head. At the beginning of 2011 he formed a quartet with guitarist Alex Roth, bassist James Opstad and drummer Mike Clowes for which he writes much of the music. They will be performing regularly in 2014, as well as recording their debut album thanks to a grant from Jazz Services’ Recording Support Scheme, ahead of a UK tour planned for early 2015. He has more recently put together a Nonet featuring the talents of Tim Whitehead, Tony Woods, Rob Cope, Laura Jurd, Alice Zawadzki, Jim Hart, Jon Scott and James Opstad. He has recently been given an Emerging Excellence Award by Help Musicians UK.

He has shared the stage with many high-profile musicians over the past few years, including Tim Whitehead, Mornington Lockett, Tony Woods, Dave O’Higgins, Ian Thomas, Clark Tracey, Ian Shaw, Kathleen Willison, Oren Marshall, Mike Gibbs and many others. He has played around the country as part of the Lyric Ensemble, playing the music of Michael Garrick.

Tom is active in the London jazz community and shortly after graduating was asked to join Richmond-based collective, Way Out West, in which he performs regularly and which he now chairs. He has also been promoting a gig and jam session at the Green Note, Camden since May 2012, which takes place on the first Sunday of every month and features both young names and established stars of UK jazz. He has a monthly residency playing in duo with singers in the same venue. 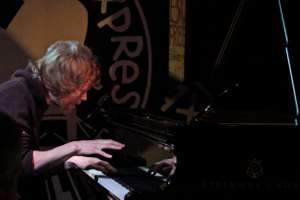